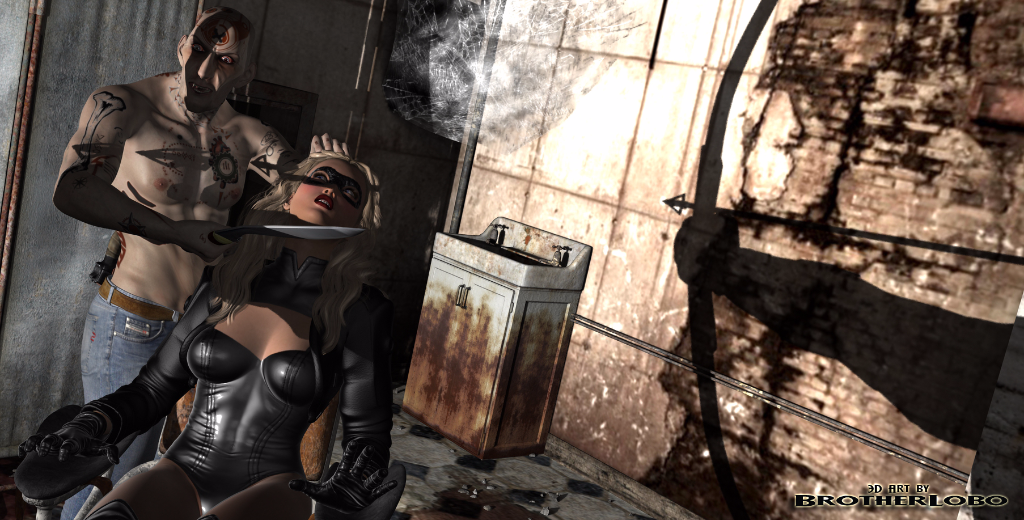 Urban Fantasy, as defined by Wikipedia, is a subgenre of fantasy defined by place; the fantastic narrative has an urban setting. Urban fantasy exists on one side of the spectrum, opposite High fantasy (which is set in an entirely fictitious world). Many Urban fantasies are set in contemporary times and contain supernatural elements. Therefore, this catagory can covers a wide range of subjects. Currently, I have a two books out and more in the works.

The Reaper: a modern day vigilante series (ie The Arrow or Batman).

Infernal Affairs: this will be a supernatural thriller series (still in development).